Government jobs take place across many different strands, including central and local government branches. Due to national and local authorities being involved in large engineering projects, engineers working within this sector will find a variety of contexts, such as highways, rivers, the NHS, and the military. Similarly, the increase in fracking initiatives is likely to increase the demand for public sector engineers. Public sector engineering jobs are very much vital, allowing employees to go into a range of different working environments.
On the other hand, the private sector is a lot more demanding, with a lot more work involved, and often engineers within this sector receive less pay than their counterparts. Although the private sector is an attractive proposition for many engineers as there is a variety of engineering roles available, the public sector is also growing in diverse roles, all of which have numerous benefits.

Benefits of working in the public sector

Although the private sector is prone to market shifts and periods of instability, the public sector enjoys much more stability due to government-backing. As a result, engineers who work for the public sector have a much higher degree of security and can enjoy a certain level of protection against closures and hostile financial conditions. Another substantial advantage of public sector jobs is a guaranteed pension scheme, the benefits of which far outweigh those in private sector jobs.
Perhaps one of the most satisfying parts of working in the public sector as an engineer, or indeed in any job role within a government organisation, is being able to directly affect your local area and even the wider area, by producing top quality work.
Hours within the public sector tend to be a lot less demanding than in the private sector. Many government organisations also offer flexitime working hours, as well as accommodate for engineers who may work part-time, taking into account the different circumstances of employees. According to the Office for National Statistics, those in government jobs earn a higher pay in comparison to those in private sector jobs.
Employees within the public sector are frequently encouraged to expand their existing skillsets by attending training programmes or gaining extra qualifications. Government organisations are dedicated to helping staff realise their potential and further their career.
At TRS, we have a number of interesting opportunities within the public sector. To explore existing opportunities, visit the Government/Public Sector Engineering Jobs section and apply today. 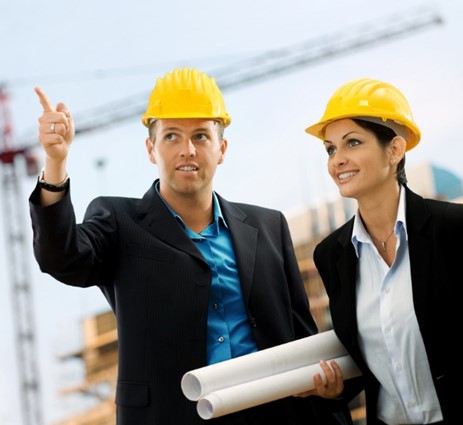 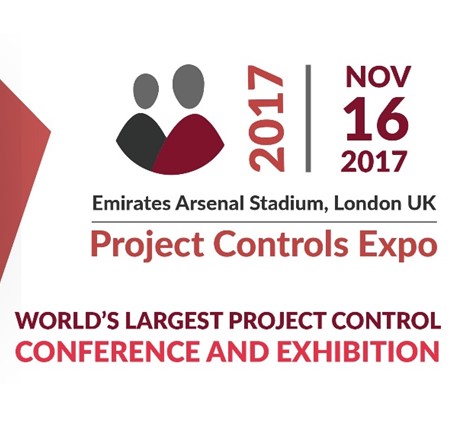