How has the wind energy market evolved?

Like most machinery, Wind Turbines are progressing impressively across their lifespan. The world of renewable energy has seen a strong contender in the ability of turbines, continually transforming the way we produce energy. Its development in technology offers greener ways of accumulation across broader locations, providing a lower carbon footprint in comparison to traditional utilities.

With fairly standard looks in structure, and a regulatory distance from communities, it is difficult to capture at face value the thriving enhancements produced throughout the years. From the initial designs inspired by windmills, there is a clear technological advancement in wind farms. Offering a growth in wind farm engineering recruitment, the increase in production of wind turbines creates a positive correlation between turbine effectiveness and energy output.

But what exactly is the output of modern wind turbines – and how have these results changed from previous years?

Climate change is a major influence in energy choices, therefore it is imperative to be as cost effective and as energy efficient as possible. It is important to consider the balance between power and energy, and how these are utilized to the advantage of wind energy engineering. With an increase in knowledge and improvement, the concept of wind turbines Offer a clear result: Wind power is constantly making a steady increase in efficiency and affordability.

What is Energy and Power?

It is a common question to ask how much energy can be generated from wind turbines. Renewables First explain that when selling electricity, your revenue is dependent on the number of kWh (kilowatt-hours) you sell. Energy is regarded as the “the capacity to do work”, which is dependent on the size of the wind turbines and the average wind speed within the site. The value of wind farms increase the more energy is produced, so it is vital to ensure that wind turbines are positioned within maximum local wind speeds. Energy production estimates demand accurate wind data measurements using specialist software, this ability is highly sought after in wind engineering recruitment.

The topic of power, which Renewables First state as “the rate at which work can be done”, refers to the motor ability of a wind turbine, and how powerful its components are. Power is the rate in which energy is produced, which can be effected by the rotor diameter within the turbine. This is important to monitor in order to ensure that the turbine generates the largest amount of energy as possible to increase profits. This is ultimately decided by monitoring how much wind is detected within the area of the wind farm. The windier the area the larger the turbine can be, as more force can be used to generate energy. Power therefore needs to be considered due to the turbine needing to be able to be turned by the wind. Renewables first explains that these considerations are usually made by wind power engineers during a wind feasibility study stage, alongside electricity distribution strength, site accessibility and planning consent considerations.

How has technology improved?

Major advancements in technology means that wind farms are at their most successful – competing against some of the top energy providers such as solar power. Wind Energy comments that improvements in technology have substantially reduced the cost of wind energy. It is recorded that a single modern wind turbine of today produces roughly 180 times more electricity per annum compared to its equivalent 20 years previously, at less than half the cost per kWh. These are dramatic changes in the efficiency of wind turbines, offering an increase in profit margin and a reduction in environmental impact. These leaps in improvement have been consistent in wind power. It wasannounced that in the 1980’s commercial wind turbine rotors generally reached a maximum diameter of 17 meters, with a 75 kWh capacity. With years of technical improvement, and further employment of wind technicians, it is recorded that from 1995 to 2000, rotor diameters had increased to 50 meters – allowing a capacity of 750 kWh. This is a dramatic difference in data – which is common across the wind farm lifespan.

Towers increasing in size give the opportunity for turbine blades to get longer, helping to catch more wind and further increasing output. In order for wind farm engineers to advance this technology, it is vital to consider what materials are to be used in turbine production. Lighter, more durable materials such as carbon fibers or advanced fabrics used in next-generation aircrafts can spin and generate power at lower speeds. Turbine performance is continually being researched and improved, in fact The Wind Energy Technologies Office (WETO) work with industry partners in order to increase performance and reliability and affordability of next-generation wind technologies. According to WETO, the program’s research efforts have assisted in the increase of capacity factors from 22% in 1998 to 33% today on average. Improved performance has led to wind industry exports rising from $16 million in 2007 to $488 million in 2014.

In America, Wind energy pricing for land- based utility scale projects remain a desired concept to commercial purchasers according to the US Department of Energy’s annual report. Science Daily comments that prices offered by newly built wind projects in the United States are averaging at 2¢/kWh, further lowered by technology advancements and reduction of costs. Having constituted 27% of all US generation capacity additions in 2016, it is clear to see the benefits of this ever-expanding concept. Still on the rise, wind energy contributed to 5.6% of the nation’s electricity supply, making a significant impact within the energy sector, competing against top energy sources. Wind farm staffing can expect a positive incline across this sector, both in off-shore and on-shore locations. Wind farm recruitment agencies source skilled and dedicated employees with a high suitability to the position at hand – providing engineering talent to expand turbine capabilities further.

On a global perspective, wind energy effectiveness is again on the incline. The Global Wind Energy Council (GWEC) released its flagship publication Global Wind Report: Annual Market Update. Research found that more than 54 GW of clean renewable wind power was installed globally in 2016; this affected more than 90 countries. 9 of said countries have more than 10,000 MW installed, and 29 have exceeded 1,000 MW. This is a positive report which announces the increasing popularity of wind power and its evolving efficiency. The expectation of continuing improvement is not difficult to predict, potentially offering reliable opportunities for wind farm recruitment agency members to promote.

Wind farm construction has detailed criteria to follow regarding site location. Wind power engineers observe a multitude of regulatory checks to determine site effectiveness during the wind feasibility study stage. Sufficient separation from noise sensitive neighbors is a major influencing factor when finding an appropriate wind farm location. Although being remarkably quiet, modern wind turbines are restricted in placement based upon maximum noise levels that are required to be met in order to claim planning permissions. According to Wind Watch, it is ruled that if noise levels after modelling reaches less than 35 dB(A), then all is confirmed as fit for use. If any higher than this boundary, it is determined that noise levels are considered a serious community issue. Typically, noise levels in the countryside reach to 25dB, it is therefore recorded that any wind farms operating at 45 dB would be perceived as four times louder than normal in terms of the logarithmic decibel scale. It is therefore vital for skilled recruits to monitor noise level potential as soon as possible in order to approve planning. This is an aspect wind farm recruitments agencies such as TRS forefront in recruitment processes, to ensure that critically minded individuals are selected to make these decisions.

Optimum wind levels are one of the most influencing factors when constructing a wind farm. As previously mentioned, in order to achieve maximum output from turbines, it is imperative to record all wind level possibilities within the area. Wind power potential is connected to the amount of wind power it takes to move the blades in order to produce energy; optimum wind levels therefore increase profitability and efficiency. It is imperative to measure wind levels and commit to the most appropriate location – both onshore and offshore wind farms.

Vital decisions are constantly being made in the production and maintenance of wind farms, this requires observant engineers at all times in order to provide the most effective results from each turbine. As technological abilities are continually expanding, it is a clear requirement to select the best candidates for every role, something that TRS has excelled at for over 30 years. This is important for both candidates and clients to ensure renewable engineering jobs are a great fit for our candidates and that our clients are working with a market leading renewable energy staffing agency. Take a look at our latest roles in Power and Renewable Energy, and contact us today! 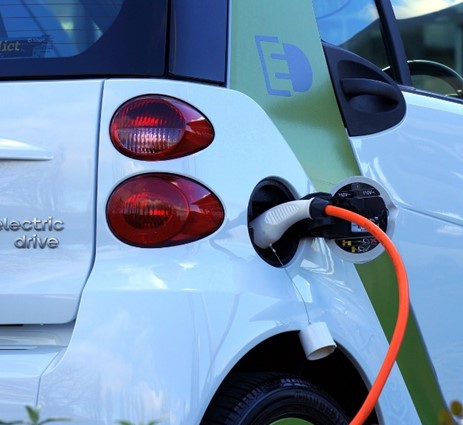 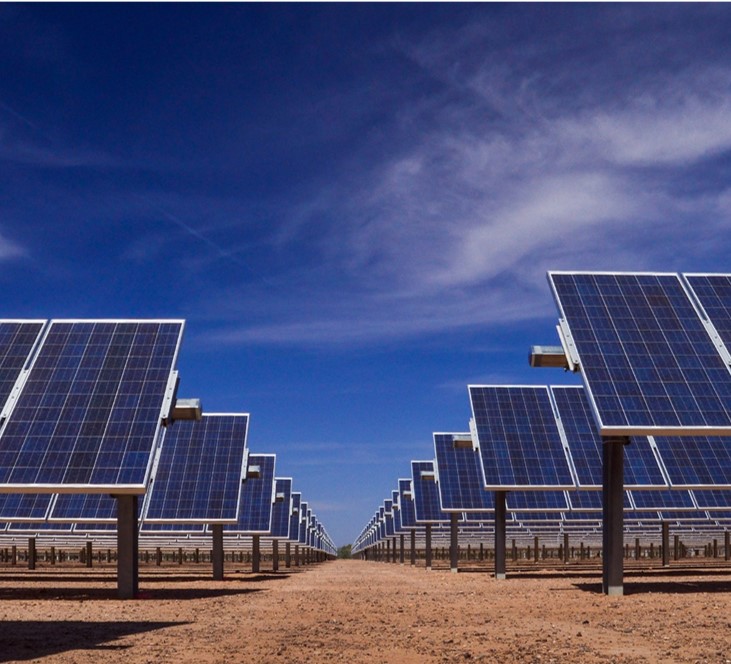 Looking to the Sunshine State: how California is leading the change for renewables