The Highest Paying Engineering Jobs in the US and Australia

It’s no secret that some of the highest paying jobs are in the engineering sector, particularly in the oil and gas industry, and especially in the US and Australia.

Tim Low of PayScale (the creator of the world’s largest database of salary profiles), has collated a list of the most popular oil and gas jobs across the US economy along with the annual national median salary.

It’s not just the US that benefits from high paying jobs in the engineering sector. Australia are also known for having some of the highest wages in the industry, with three of the top 10 highest paid jobs in the oil and gas industry based there.

The average annual wage for someone working in Australian mining is $138,000, which is more than double the US average. However, due to the slump in global commodity prices, some bosses such as Yasushi Takahashi, Mitsui's chief of Australian operations are seeing these high labour costs as prohibitive. Approximately 25% of the cost of running an Australian mine consists of labour, compared to 15% which is the worldwide average.

While there is some discussion about whether this can last, the Australian Bureau of Statistics announced the creation of 121,000 jobs last August, the largest increase since 1978 and much more than the 12,000 originally expected. It's also important to note that even in the wider economic context, mining remains the largest contributor to Australian economic growth, making it essential for them to attract and retain the best people they can.

Perhaps the high wages can be offset by other measures such as Rio Tinto's solar powered bauxite mine in Queensland, Western Australia. The initial $23 million phase of the Rio Tinto project will install a 1.7 megawatt (MW) Solar Photovoltaic array, projected to reduce demand on the Weipa mine's diesel generator by up to 20%. The aim is to eventually increase production to 5MW, enabling the diesel to be switched off entirely during certain times of the day. 73 other mining projects across Australia were already at the 'committed' stage for solar projects as of April 2013.  Is this a logical next step for mine operators struggling with the fuel and labour costs and could this mean that engineering wages in Australia remain the highest in the world?

Browse the latest engineering jobs and find your next role. 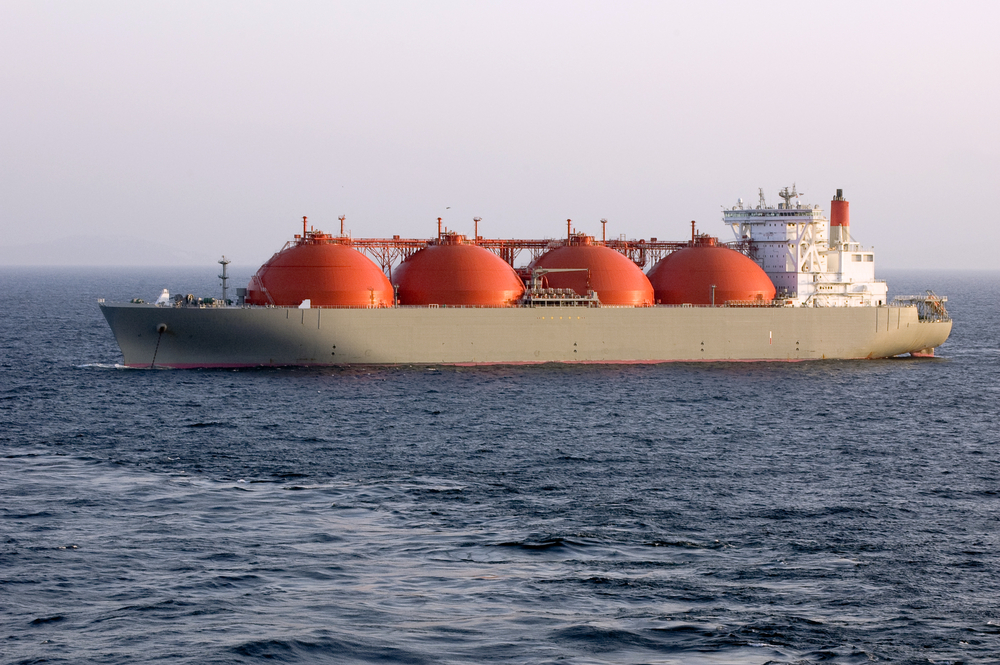