our consultant managing the role
Author Jethro Baker
Posting date: 14 September 2020
Approximately 16% of employees in Australia’s mining industry are women. Though this figure is alarmingly low, it can partly be explained by the law in Western Australia (WA) that prevented women from working on the sites until 1986. This meant that those women who were educated at degree level in related subjects were instead redirected to work for high education institutes and research companies.
Although WA is considered a hive of activity for mining and regarded the ‘engine room’ of the Australian economy, the mining industry still has sources of talent that are yet to be tapped into. Following are some examples as to how the government and mining industry are working in tandem with industry to promote diversity of gender, race, ethnicity, and disability across a range of sectors.

In 2013, the Australian Women in Resources Alliance (AWRA) revealed several initiatives to improve the 13.4% proportion of women in the mining industry to a more promising 25% by 2020. Evidently, this has not been achieved, however, one of the largest metals and mining corporation worldwide – has announced they are on track to achieve a 50/50 distribution of male and female employees by 2025. The Anglo-Australian company has started using automated trucks at its site in Pilbara, WA, as an initiative to attract workers from industries outside of mining and encourage diversity. The challenges the industry is facing, asking, “How do we rebrand and make people see that future roles in mining are not a white man in a hard hat with a dirty face but a place of technological innovation?”.
However, it is simply not enough to aim for a workforce that is split evenly in terms of gender. A diverse workforce must offer equal opportunities for men and women at every level of seniority, encourage an equal distribution in management roles and fight for pay parity. If WA’s mining industry can achieve gender equality in management roles this will help to improve retention and turnover rates and subsequently widen the talent pool.

Tapping into underutilised sources of talent

Too often, the discussion of diversity in a team is centred around gender and race, at the expense of exploring inequality faced by people with a disability. The managing director of a Perth-based gold mining company took to the stage last year to change this. Raleigh Finlayson exposed a real problem within the industry where only 1.4% of mining employees in Australia have a disability compared to 18% of the population. However, the WA government revealed its objective to reach a 5% disability employment goal by 2025 across all sectors, meaning that mining companies in the state may be incentivised to make their job application process and job roles more accessible and in turn foster a more diverse workforce.

Looking to the future

In 2019, WA’s mining industry provided 133,094 jobs which is an annual increase of 10% and a record-breaking year for the sector. The industry looks set to expand further as it explores the use of green hydrogen in a bid to decarbonise mining operations and assert WA’s reputation as a ‘green hydrogen innovator’. As four of the country’s largest mining companies come together to reduce the sector’s impact on climate change, there is hope this progressive operation will present new job opportunities for people from every social group.

Workforce solutions for the mining industry

Our Australian office has been operational in Perth for over 10 years, providing workforce solutions for the mining industry which include recruitment process outsourcing, and both contract and direct recruitment. Find out more about how our mining team can help you identify the top talent or assist you in finding your next mining job. 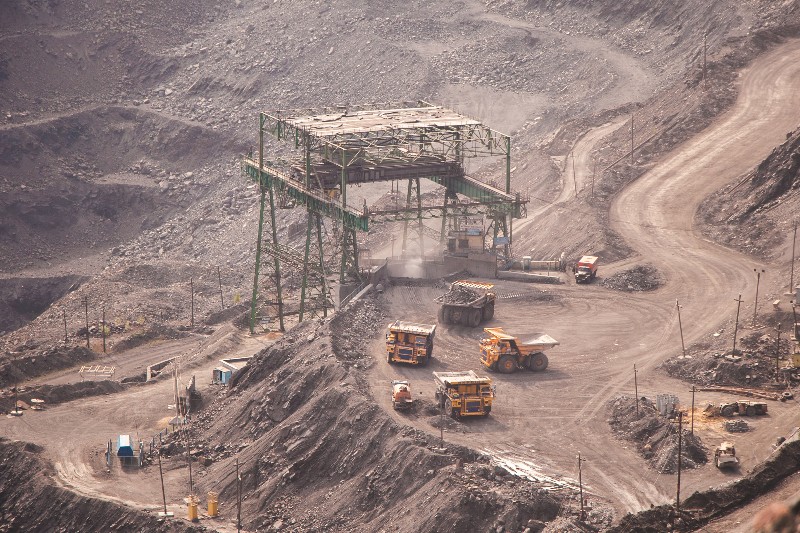 How is technology redefining the mining sector in Western Australia? 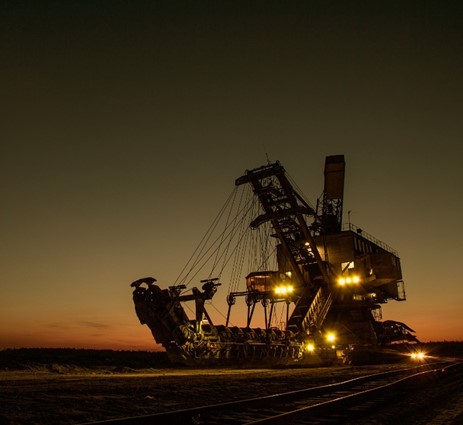