our consultant managing the role
Author Leonie Briedenhann
Posting date: 09 November 2020
It’s projected that the demand for liquefied natural gas (LNG) will continue to soar over the next few decades and the new hubs emerging around the globe are evidence of this. Africa was said to be on the cusp of a much-needed LNG boom several years ago and now it’s become clear how South Africa – with government backing and a collaborative relationship with neighbouring countries – could be set to disrupt the market. Though coal accounts for 90% of SA’s energy production, liquefied natural gas is expected to lessen the nation’s reliance on coal whilst boosting regional trade. Recent reports of a national electricity shortage in SA has threatened the nation’s energy security, so could LNG be the hero of the hour? Here’s an overview of the LNG market and why South Africa is fast becoming a hotspot for LNG projects.

How an LNG plant works

At an LNG plant, natural gas is converted into a liquefied form by cooling it to a temperature of -162 degrees Celsius. Despite the extreme temperature, the process is exceptionally energy-efficient, making LNG a green energy solution and the cleanest fossil fuel. This liquid form is non-toxic and non-corrosive, and it produces almost half the amount of CO2 that coal does. The LNG is then stored in tankers and carried at atmospheric pressure to the end-user via freight ships where it is then regasified.

A surge in global demand

Gas currently accounts for 3% of SA’s primary energy supply, but LNG is expected to steal a larger share from coal as demand ramps up. Shell’s LNG Outlook 2020 report showed a 12.5% increase in global demand for the clean energy with a considerable proportion being supplied by Africa. Nigeria is currently the top producer of LNG across the continent, however, Mozambique is edging its way to the top and experts predict its increasing export volume will soon put the nation in third place in the global market. This is good news for SA which is collaborating with its neighbouring country. While the country has a very small yield of natural gas, Mozambique will supply the gas for SA to then convert and export.

An efficient process of getting fuel to the market

It’s not always feasible to lay gas pipelines to transport natural gas from a producer to the market, which is where the process of cooling down the gas proves its value. LNG has a volume that is 600 times smaller than its gaseous form and therefore uses far less energy to transport LNG on floating vessels. Additionally, the energy-efficient transportation method reduces the time between the gas being extracted to it reaching the end-user. SA is becoming a hotspot for LNG projects because it has the potential to make this process even more efficient than other locations. The existing pipeline that connects the lower regions of the continent – particularly between Mozambique and SA - would act as a direct supply network, providing the country’s LNG plants with natural gas and therefore reducing the overall timeframe.

SA’s government has taken notice of the up and coming energy source and new policies have emerged. In 2019, the country released its Integrated Resource Plan (IRP) which proposed expanding the gas and diesel capacity by 8,100MW over the next 11 years with the aim of ensuring energy security across with country. Since the 2001 Gas Act, officials have taken a more vested interest in laying down pipelines that connect the country with other regions in the area and improving the nation’s gas infrastructure. This interest in LNG stems from the need to provide cleaner energy options and there’s hope that it will be the answer to delivering a green re-industrialisation.
The IRP also proposed creating an LNG hub in Coega Special Economic Zone and it would take the title of the country’s first LNG import site. The South African government is exploring how LNG plants could help the company meet energy demands while delays in the construction of coal-fired power stations Kusile and Medupi are ongoing. So, the LNG hub in Coega will likely be the first of many. But in order for SA to become an LNG mega-exporter, first there needs to be an overhaul of existing legislation, including the Electricity Regulations Act and the 2005 National Ports Act.

Get in touch with our Johannesburg and Durban offices

South Africa is on track to become a hotspot for Liquefied Natural Gas projects and the increased investment in their pipeline infrastructure and revised regulations are a sign of exciting times ahead for the LNG market. If you’re looking for talent get in touch with our South Africa team and discuss how we can support your staffing needs.
Searching for your next job? Take the next step and apply for our latest LNG jobs. 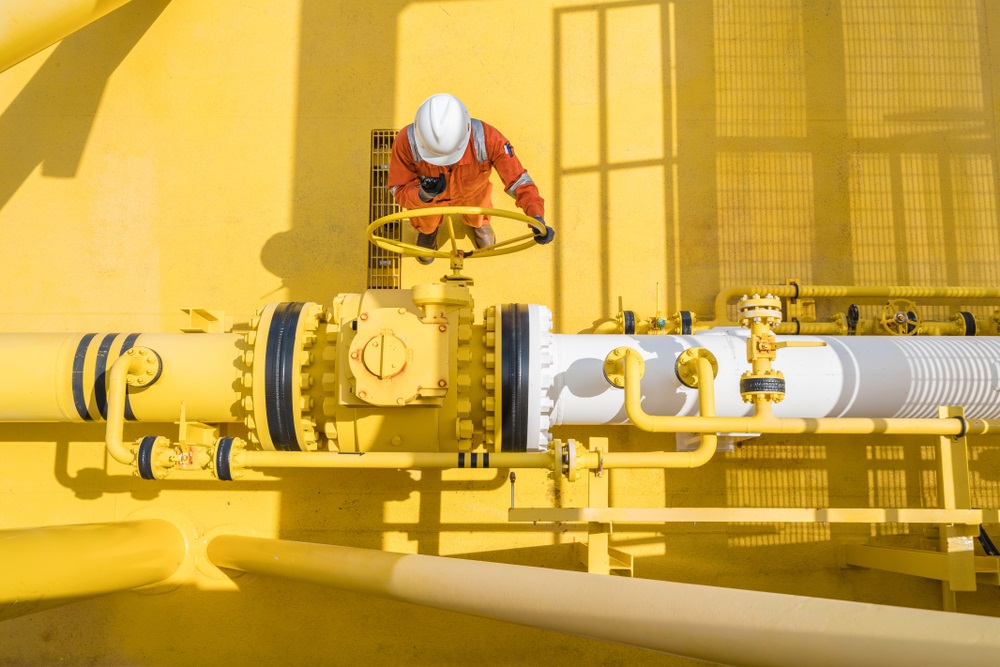 The Most Rewarding Jobs in Oil and Gas for Chemical Engineers